How can image fields be retrieved for reporting? Similar to the way building records have image fields, we have a custom form that allows users to carry multiple images for projects. The image fields display properly on forms created by TRIRIGA, but cannot be accessed by Form Reports, Crystal Reports, Tableau or other third party reporting. We have tried a number of scenarios…

For what it’s worth, my impression is that there are some hard-coded JavaScript references that are probably outdated -‐ while the database only stores a short folder/filename string, attempts to use the data externally provide malformed URLs. It would be easier if JavaScript was supported inside TRIRIGA (HTML form reports) so that you had parsing language, but that’s not an option. We think there must be a collision between hard-coded HTML escape characters, required HTML tags, and newer settings for FRONT_END_SERVER. You end up with things like this: https://www.yourserver.com/getCompanyFile.jsp?fileLoc=https/://www.yourserver.com/getCompanyFile.jsp?fileLoc=//Company-1/file123456789.jpg

One thought on “How do you retrieve image fields for TRIRIGA reporting?”

This site uses Akismet to reduce spam. Learn how your comment data is processed. 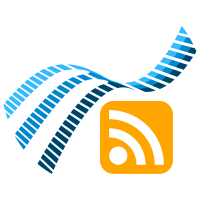 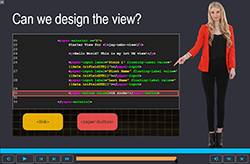 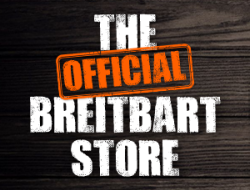